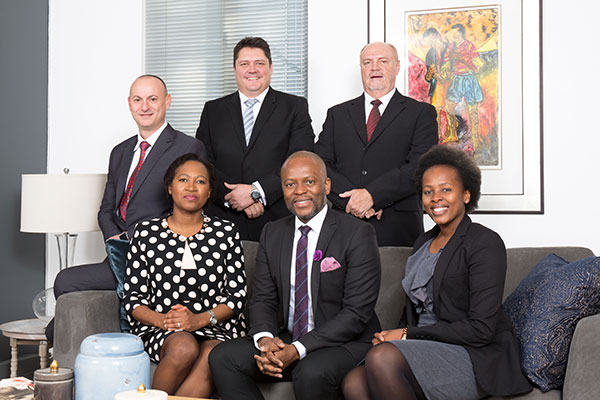 Qhubeka has a permanent, skilled and accredited staff complement of 50 individuals from various disciplines such as legal, auditing and accounting, IT, HR, police, investigations and business. 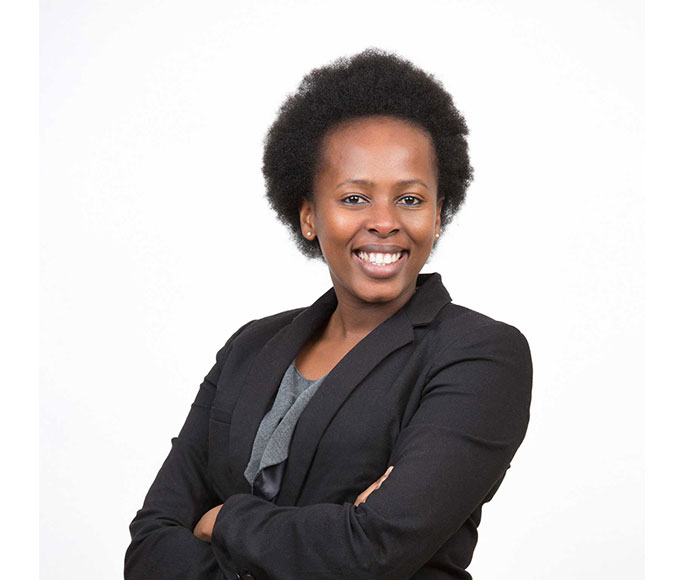 Sinenjabulo completed her studies at the University of Cape Town and went on to start her marketing career at Outdoor Network Limited where she served the company as a marketing analyst. In the two years there, she was a marketing representative in the industry board OHMSA (Out of Home Media South Africa).

In 2013, she founded Sinzu Biometric Solutions, a supplier of a biometric Access Control and Time and Attendance product and service.

Sinenjabulo has also worked in sales for the Tiger Brands culinary division where she looked after the wholesalers in the greater Eastern Cape region. Sinenjabulo first joined the company as a Business Developer and later became Marketing Manager. In 2017, Sinenjabulo was appointed as the CEO of the company. 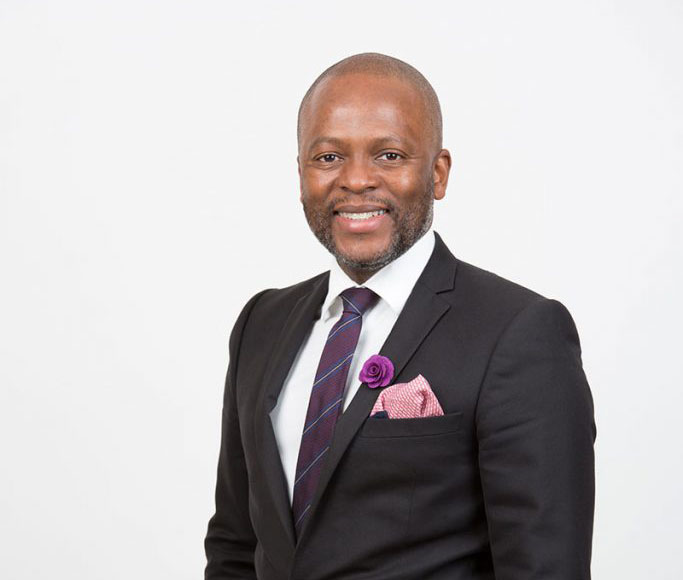 Mr Zungu is the founder and executive chairman of Zungu Investments Co. Mr Zungu currently serves as a non-executive director of inter-alia Grindrod Limited, and Novus Holdings and non-executive Chairman of EOH Holdings, all listed on the JSE Limited.

He is a member of the BRICS Business Council and also serves on the BBBEE Presidential Advisory Council. Mr Zungu is also Chairman of the UCT Graduate School of Business advisory board.

Mr Zungu completed a BSc (Mechanical Engineering) degree at the University of Cape Town (UCT), a Master’s degree in Business Administration (MBA) at the UCT Graduate School of Business and a Program for Global Leadership certificate at the Harvard Business School in Boston, USA.. 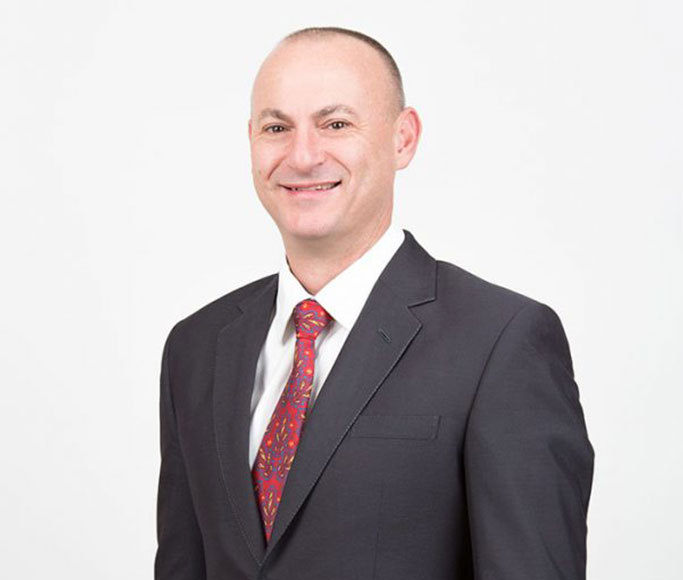 Charl has been with Zungu Investments Co for the past 7 years and prior to that, Nedbank Capital in the advisor and debt teams. Prior to Nedbank Capital, Charl managed forensic investigations at Deloitte & Touche. 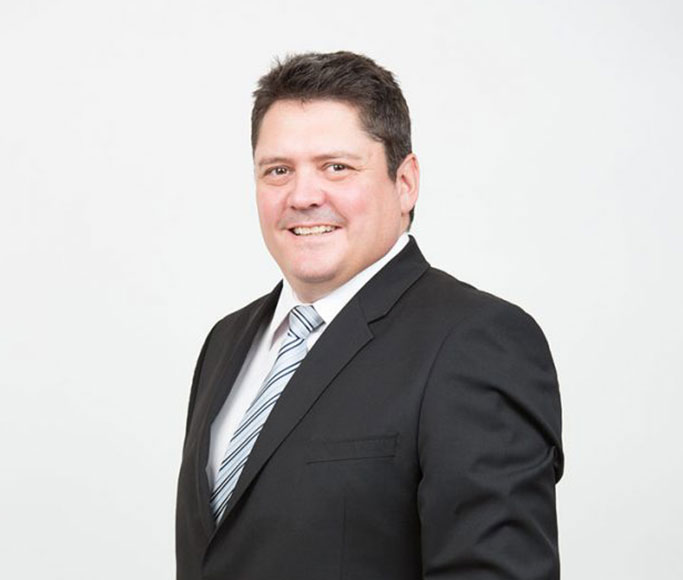 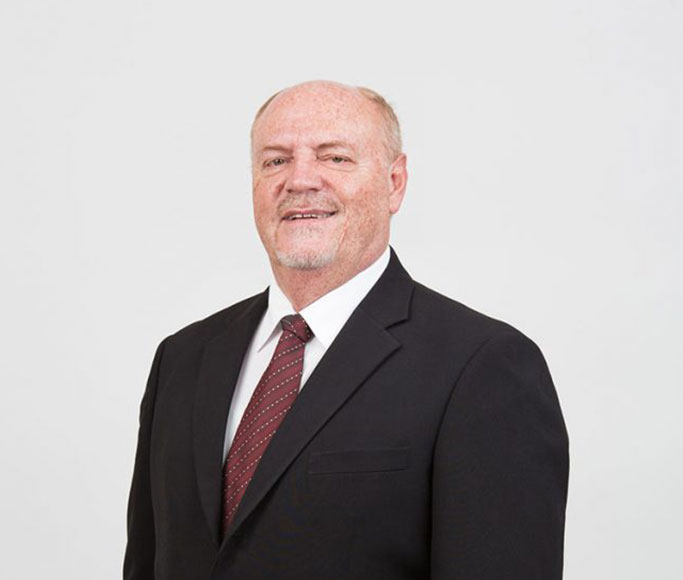 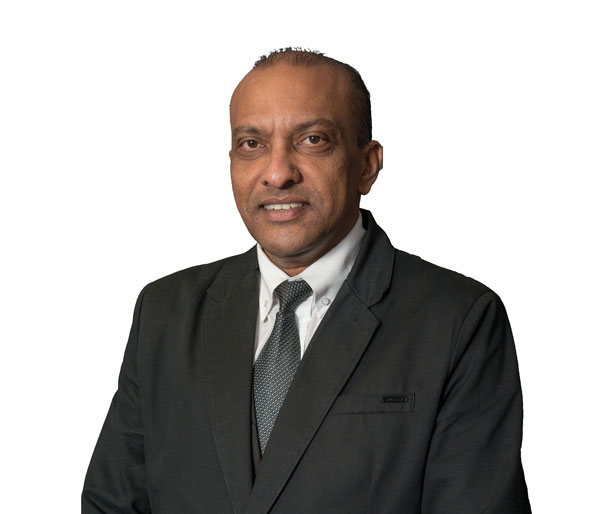